Competition Gurukul presents the latest & revised notes for Delhi Police/SI/ASI Recruitment Exam. All aspirants are advised to go through the notes thoroughly.

led from either end to the surface, with changing rooms alongside. It was probably used for ritual ?bathing.

Trade and Commerce in Ancient India : 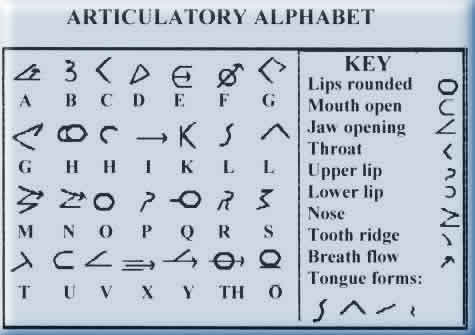 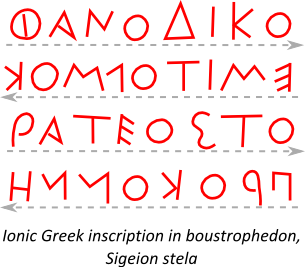