Competition Gurukul presents the latest & revised notes for Delhi Police/SI/ASI Recruitment Exam. All aspirants are advised to go through the notes thoroughly.

The early Aryans settled in Eastern Afghanistan, modern Pakistan, Punjab and parts of western UP The whole region in which the Aryans first settled in India is called the ?Land of Seven Rivers or Sapta Sindhava? (The Indus and its five tributaries and the Saraswati). 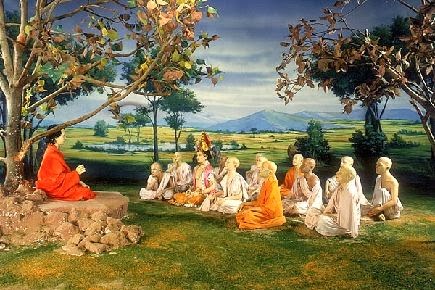 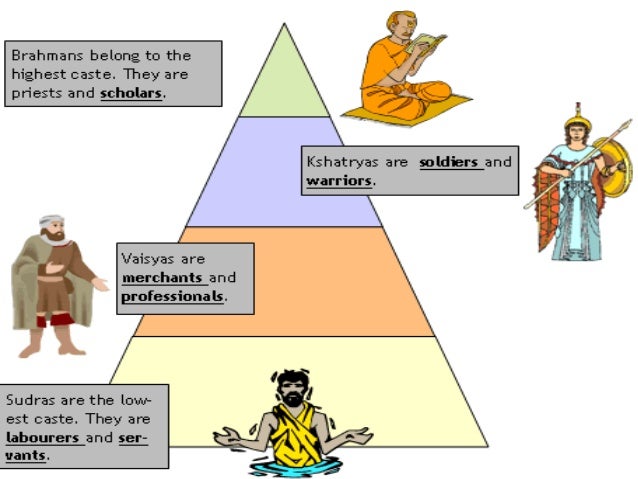